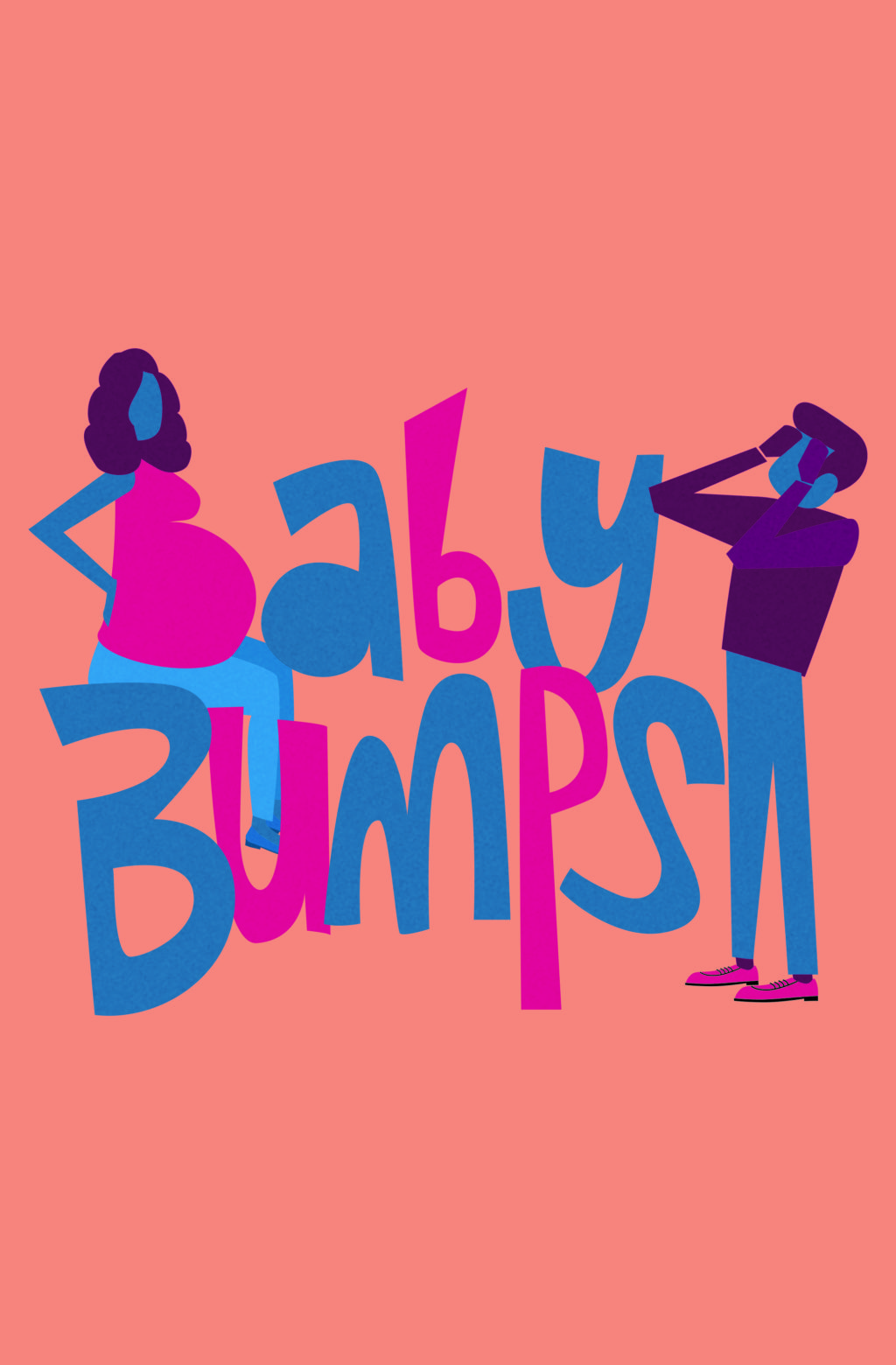 “Do you remember when you first found out you were going to be a parent, and how suddenly the whole world seemed to have advice to throw at you? That kind of unsolicited, ”helpful” advice provides the framework for a hilarious and touching new musical written by Bill Squier and Jeffrey Lodin, two award-winning writers who have taken Dana Bedford Hilmer’s book and turned it into a stage show that captures the almost universal experience of panic, fear, excitement, love and confusion that comes into play when the little pink line appears on the pregnancy test stick. The result is both funny and powerful–and so universal. There’s not a single cliche in the mix!” — Sandi Kahn Shelton, www.sandishelton.com

BABY BUMPS is an intimate musical comedy about the life-changing events that take place when first-time parents go from being a couple to a family. The musical follows Lisa and Jeff on a roller coaster ride through 9 months of pregnancy in Act One and the first 3 months of caring for their new baby in Act Two. Along the way the couple also has to fend off a barrage of well-intentioned, unsolicited advice from other parents eager to share their experiences (especially the horror stories!) – allowing many of the 30+ essays from the collection on which the show is based (published by Three Rivers Press, compiled and edited by Dana Hilmer) to be woven into Jeff and Lisa’s tale to form a musical tapestry that’s funny, touching and surprisingly honest. BABY BUMPS has been seen in developmental performances at Curtain Call Inc. (Stamford, CT, dir. BT McNicholl), the Weston Playhouse (Weston, VT) and it was a featured selection of the inaugural season of The PiTCH at the Finger Lakes Musical Theater Festival and was recently presented at the Florida Theatrical Association’s New Musical Discovery Series in Orlando.  Next up…Brooklyn’s Gallery Players’ OVERTURES Series directed by Evan Pappas, September 26th-27th, 2016.

On My Private Isle (Charma Bonnano)

1. On My Private Isle - Lodin/Squier

“Saw two musicals out-of-town that both dealt with babies. Dana Hilmer, Jeffrey Lodin and William Squier offered different but just as smart scenes and songs in Blindsided by a Diaper at Curtain Call in Stamford, CT. My favorite scene had a woman tell her boss that she’ll be leaving to have a baby, only to have him unburden his mixed feelings since he and his wife had theirs. “But this won’t happen to you,” he says with assurance – although both know that he’s lying. We’re going to hear from both of these shows. — Peter Filichia, Filichia’s Diary 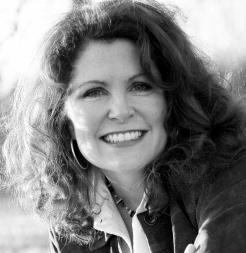 DANA HILMER (Book & Concept) is a family lifestyle expert and the creator of Blindsided by a Diaper: Over 30 Men and Women Reveal How Parenthood Changes a Relationship (Random House). Dana is also the president of THRIVE*itude, Inc. the mission of which is to help individuals and leaders live purpose-driven lives.  Dana lives with her husband and three sons in Connecticut. danahilmer.com