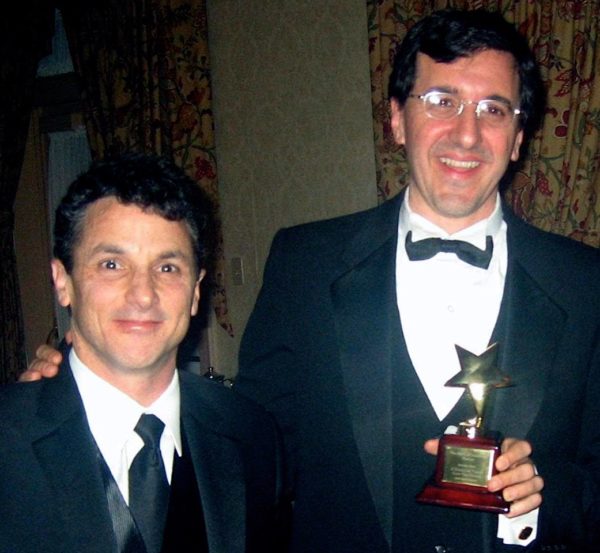 JEFF’s other theater scores include: Young Abe Lincoln (TheatreworksUSA, Miracle or 2 Prod.), About Face (BMI, DG, NAMT), Nice People, Naughty Girl (CAP21); his songs can be heard on the CD A Celebration of Life (Randy Graff & Judy Kuhn). He was awarded a Meet the Composer Grant by the New England Foundation for the Arts. Jeff is also a music director and arranger, most recently for the Off-B’way show Liberty, A Monumental New Musical. He has also served as a conductor for Chita Rivera and pianist for Andy Gibb & Mongo Santamaria.