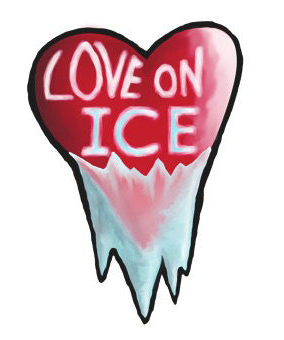 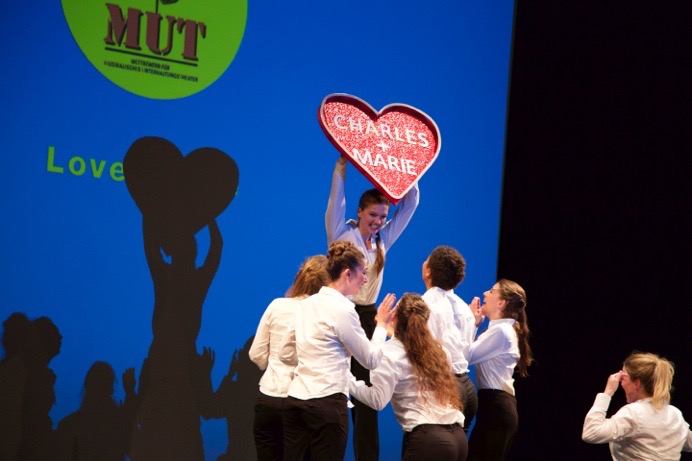 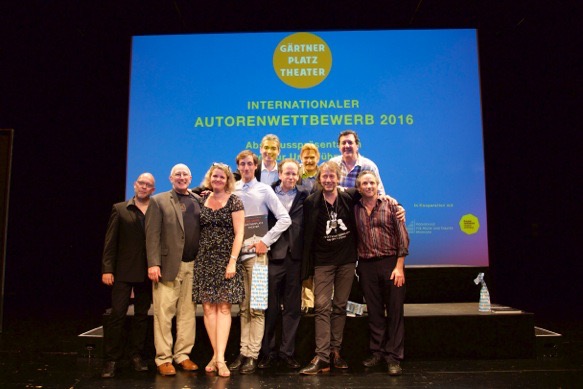 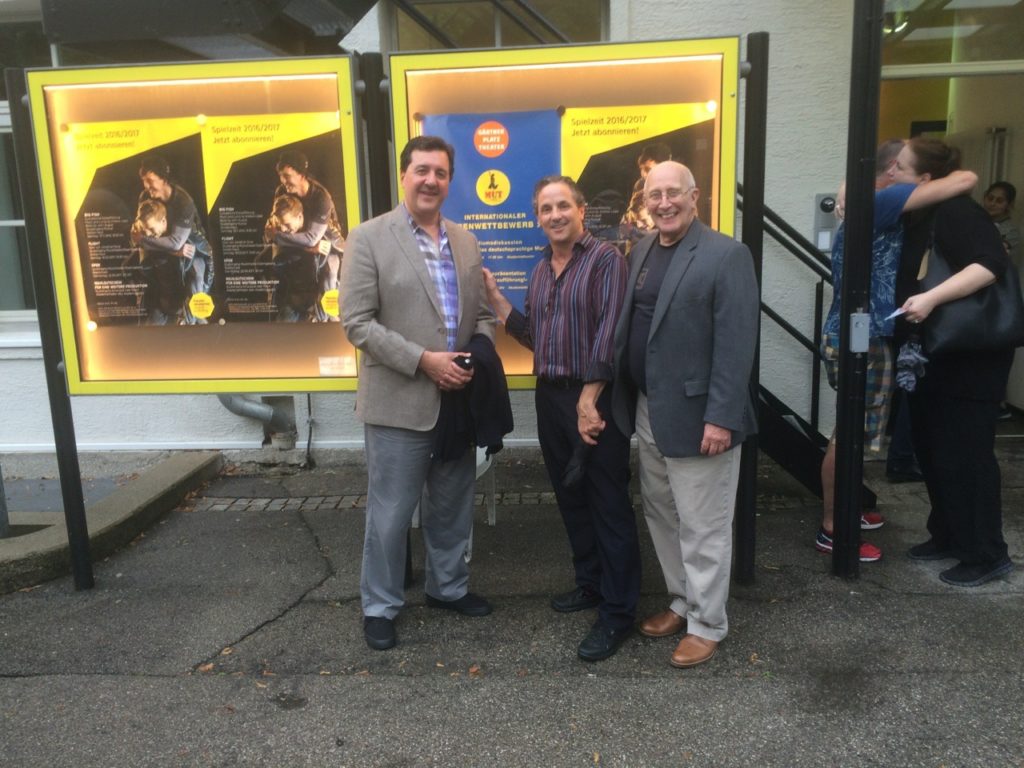 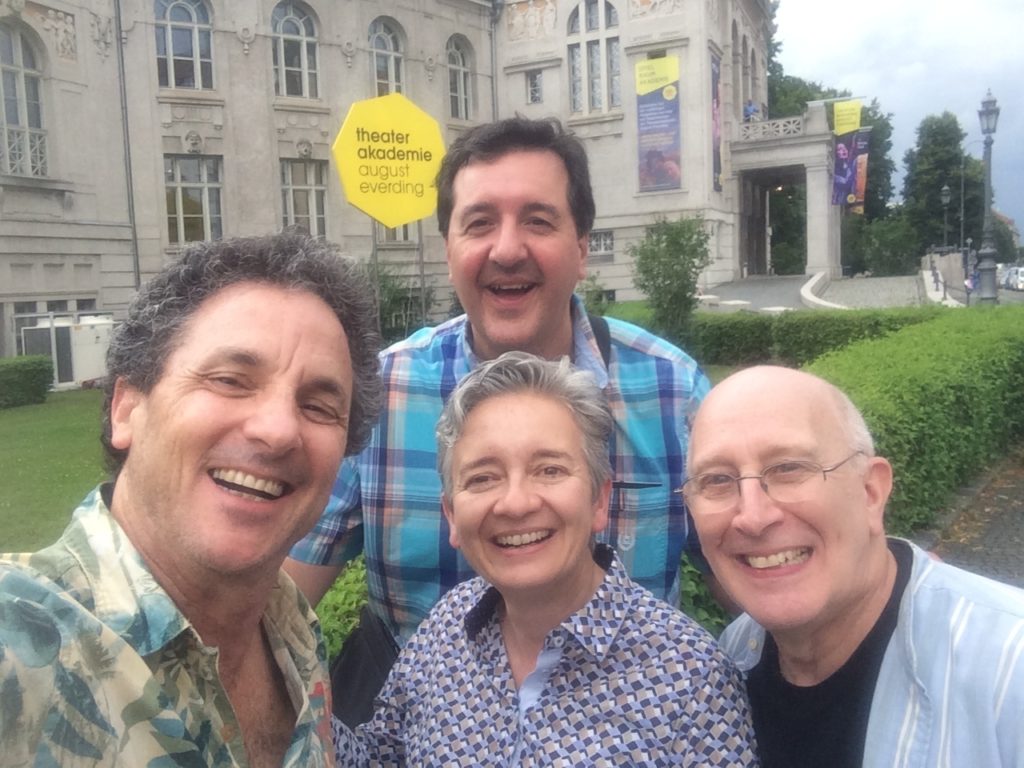 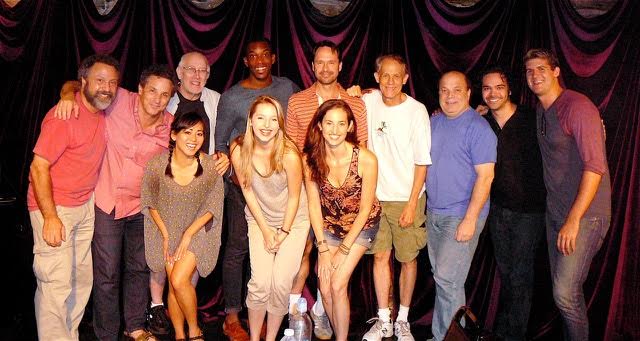 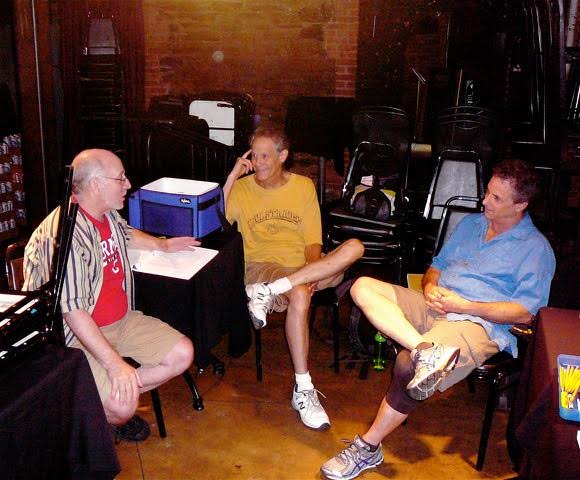 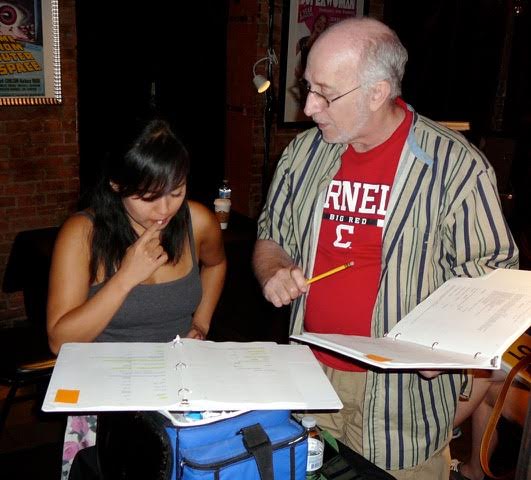 LOVE ON ICE is based on true stories and urban legends. It asks the questions: What would you do if you had the chance to love someone forever? Can love still burn at negative two-hundred-seventy degrees …centigrade? LOVE ON ICE was previously developed at the Finger Lakes Musicals, Music Theatre of Connecticut, West End New Musicals and was a finalist in Munich, Germany at the MUT International Festival.

LOVE ON ICE is a different kind of love story. Dr. Charles Martin is madly in love with his new bride, Marie. However, on their wedding night, Charles has a “mid-life crisis” moment. Fearing that, if he dies prematurely, they won’t have their full share of time together, Charles asks Marie to promise to have him cryogenically frozen. Then, he can be thawed, cured and their burning love can last forever. Marie is cold to the idea and fends off Charles’ creative efforts at persuasion. But, after a mortal accident, she changes her mind and asks Charles to freeze her so they can love happily ever after. This results in Charles having to protect Marie’s frozen body from the French government, an ex-lover and his own human frailty – plagued by the question, “Can we fall in love…again?” Assisted by the cryogenic spirits of Ted Williams, Walt Disney and Michael Jackson, love prevails, souls unite and love burns forever…at minus 270 degrees Centigrade. 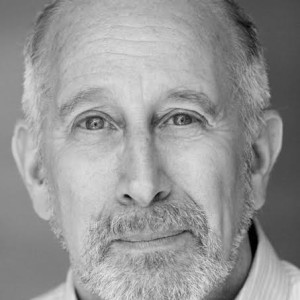 BILL NABEL is an American Academy of Arts and Letters Richard Rodgers Prize finalist for TAKE ME AMERICA, a new musical about 7 immigrants applying for asylum to the United States; a recipient of a 2009 State of Connecticut Playwright Fellowship Grant and a development grant from the Puffin Foundation. TAKE ME AMERICA, a new musical, book and lyrics by Bill Nabel, music by Bob Christianson opened the season for the renowned Village Theatre in Issaquah, WA in 2011.  Also, LYING TO SPIELBERG, a new play, was presented at the Utah Shakespeare Festival in the NAPP (New American Playwright Program.) Also book and lyrics:  LOVE ON ICE, the world’s first cryogenic musical, Finger Lakes Musical Theatre-The PiTCH-2013; WHO KILLED MARIO LANZA?; GOLLYWOBBLE, a musical based on “The Andy Griffith Show” for Paramount Pictures; HABEAS CORPUS,  GO ASK YOUR FATHER. Other plays:  MILF, THE ACCOMPANYIST, HUBBLE, THE SCHWARZCHILD RADIUS, CHAMP and LOVE, LOSS AND WHAT I DROVE.  Mr. Nabel studied playwriting and screen writing with David Spencer and Charles Schulman; is an alumnus of the Lehman Engel-BMI Musical Theater Workshop, Tufts University and is a member of the Dramatists Guild and the Abingdon Theatre New Playwrights. Bill appeared on Broadway for the entire thirteen year run of Disney’s “BEAUTY AND THE BEAST” for which he did original readings for Michael Eisner and Jeffrey Katzenberg (when they were speaking to each other).  Mr. Nabel has appeared in over 9,500 Broadway performances.